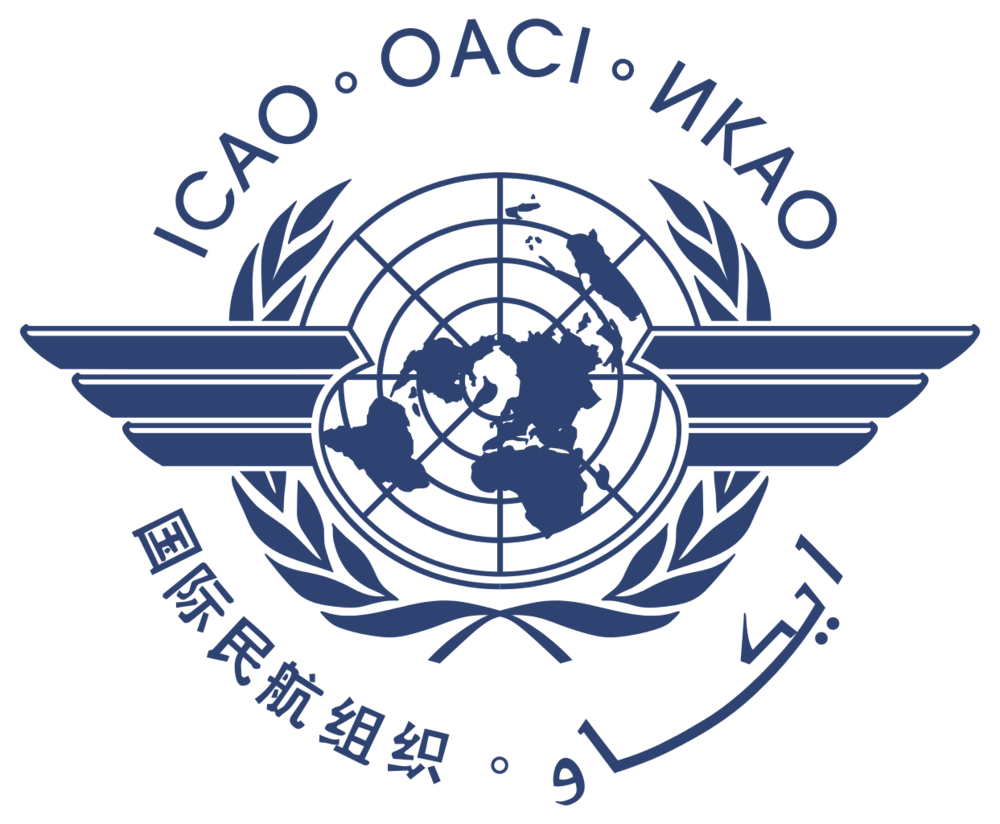 Indonesia has made the ICAO council election bids for 4 times in the past and failed. It is now doing it’s fifth one, and this time the government has invited representatives from 31 developing nations to a summit in Bali to rally their support. There, it is reported that Indonesia promises better cooperation that can benefit the supporting nations. However, one of the points mentioned was, an increase in bilateral air services agreement. Now this makes me wonder, while Kazakhstan and Azerbaijan may eventually have better ties with Indonesia that could warrant flights to/from Indonesia, how could Lesotho, Guinea, El Salvador, Ukraine, Albania, Nepal, and Seychelles going to benefit from that with Indonesia? Is there even a market? For Laos and Cambodia, they are part of ASEAN so it doesn’t really matter.

Now, I wonder if Indonesia is being realistic. Frankly speaking, as long as a successful bid to the ICAO council elections is not used by the ministry of transport to justify it’s sabre-rattling policies that promote a “punitive safety environment” rather than a just-culture or blame-free (except for gross negligence and intentional violations) that is the creed of ICAO’s Safety Management System principles, I couldn’t care less.

Indonesia must get 125 votes from 151 member states. Our bid in 2013 gathered only 97 votes. So while the ministry works to gather more support, through promises such as the above, let us see a video that was said to be used in Indonesia’s bid:

Now, if you laughed, or ended up with your mouth wide open with a shocked “what the hell did I just see” expression, I don’t blame you. Now let’s peel this video’s narrative bit by bit.

On the visual footage, the Garuda CV990 footage from Amsterdam is forgivable, BUT how about of the footage is from:

The soundtrack, is equally embarrassing. Bette Midler’s “Wind beneath my wings”is a love song unsuitable for this campaign. If they chose this song because they only understood “wings… oh good! Let’s use it!” then I think it’s better to stop the campaign in order to not demean our national dignity any further. The use of “that’s what friends our for” with it’s accompanying narrative, makes us sound desperate and pityful.

How does this video compare with bids from other countries?

There are not that many videos available online, but I managed to find 2 others.

This video is for the current ICAO council election bid. Unfortunately the soundtrack is missing, but the message is clear! Commitments, Results, Achievements… not mere promises and a waffle of narrative, let the graphics, tables and numbers do the talking.

This video is for an old bin in 2010. Again, it doesn’t show promises, it shows work and results! The narrative conveys and consolidate the visual presentation on work and results, while preserving the service and hospitality aspects, without going astray from the bid’s main goal and campaign manifesto. It shows that they understand ICAO core activities, while ours, lack in relevant substance.

So, how is our video?

Forget the Indonesian video above if we are serious in our bid. Personally, I hoped it was a hoax video. 1 airline passenger saw the video playing in a Garuda aircraft between Indonesia and Japan. This shorter video with no campaign waffle, is ironically better (as it contains no lies).

I am told that the current bid video involves this narrator, but I sure hope the content has been changed and made into something more relevant, if not, it is still a disaster. Whether we fail or succeed, won’t change our aviation industry much, If we fail the current bid, I won’t be surprised, but I think it would be better if future campaigns are better planned and better thought through, and use a proper PR consultant and to use them properly.