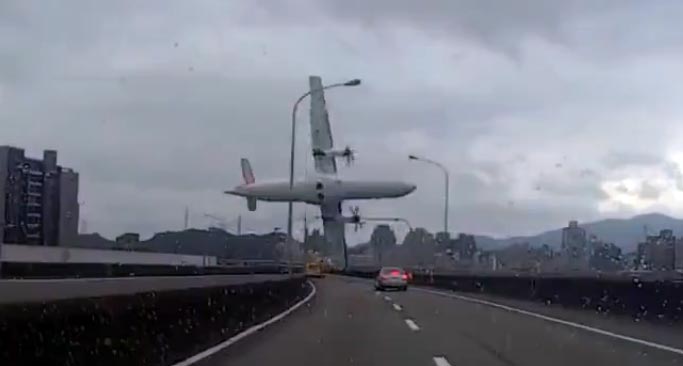 On the same day as Taiwan’s Aviation Safety Council released it’s preliminary information into the crash of flight GE235, TransAsia Airways has issued orders for it’s ATR pilots. According to CNN:

And on Friday, TransAsia ordered its 71 pilots who helm ATR aircraft to take and pass written and oral exams within the next four days in order to fly again, said an airline representative, who was not named per custom. Those pilots will have to undergo flight simulator tests sometime in the future as well.

This sounds like the airline may fear there could be other gross deficiencies in it’s crew training. GE235 crashed after the crew shutdown the wrong engine on the ATR72-600. The accident comes 7 months after flight GE222, involving another TransAsia ATR72 (a -500 variant), where the crew crashed into buildings on a late go-around after descending below the minimum descent altitude without having visual contact with the runway.