The world is beautiful from above but… Don’t be stupid with drones! 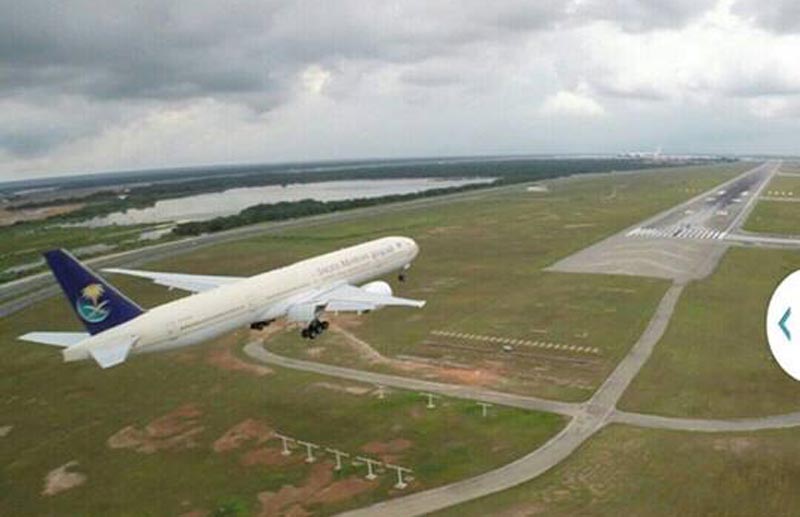 It looks like my blog this week is mostly covering Malaysia with the upcoming 1st anniversary of MH370’s disappearance. However, I certainly didn’t expect to see this: 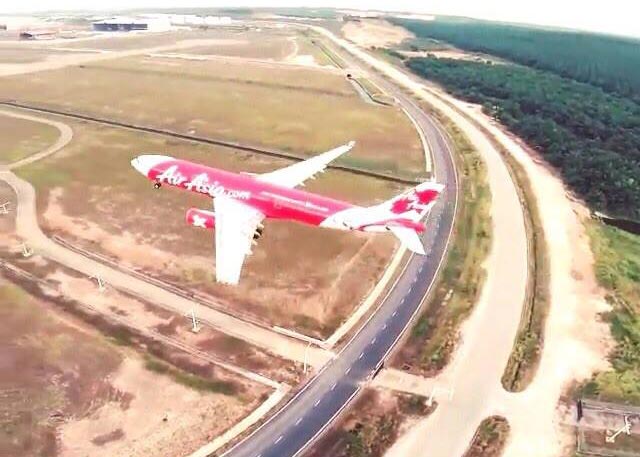 It’s been circulating around Social Media and I read about it last night, and today it has hit the headlines.

First it is common sense to NOT fly your drone near any airport. If it hits an aircraft, you’d for sure lose the drone and you’d be lucky if it doesn’t cause damage to the aircraft. Let’s not start with what happens if the drone gets into an engine. And oh, yes, if your drone gets caught up in wake turbulence and crashes, make sure you don’t sue the damn airline or airport! Idiot!

Secondly, as a owner of a flying machine (albeit an unmanned one), a non-idiot drone flyer should always check with the local regulations. In Malaysia, it is prohibited to fly unmanned aerial aircraft weighting under 20kg within an aerodrome traffic zone (which does include short final approach areas of the airport).

Thirdly, if you do fly your drone at an airport, make sure you coordinate and obtain permission. Like the video in this article: When the Quadcopter goes to the airport!

While there are presently no regulations covering drones in Indonesia, last year while at the charter company I was working at, I did raise the issue of drones and it’s risk to low-level helicopter operations, and I issued the following (excerpts only):

The above may be crude, but it was the first one in place in Indonesia to deal specifically with drones/UAV/UAS.

Airlines and airports (especially those in Indonesia) should create policies and procedures regarding encounters with these drones in-flight. Bear in mind that most commercial drone operations do take safety measures and that commercial drone operations with good safety measures/policies/procedures should be considered partners in policy/procedure developments. Most recreational drone users are also aware of the safety aspects and conduct their drone flights in a similar fashion to general recreational radio-controlled aircraft.

For those drone operators in Indonesia interested in conducting safe drone operations (commercial or recreational), should contact SukaTerbang, a commercial drone operator who in my opinion possess good safety awareness of their operations, and are willing to assist others in how to be safe with their drones. These guys have covered the Presidential Inauguration, and other events, with coordination with security officials. Hey, they even have observers looking out for low level air traffic when they’re flying their drones in areas with known air traffic, and they assisted in me formulating the above policy/procedures. They are also looking for those interested in joining/forming a Drone/UAV operators association and develop best practices for both commercial and recreational users.

They mark a stark contrast to the guy who flew the drone next to KLIA. Get the right permissions and you can get amazing pictures and footages like:

Get the right mindset, and the right permissions, and you shall be rewarded!