For some purposes, drones at airports aren’t always a bad thing. 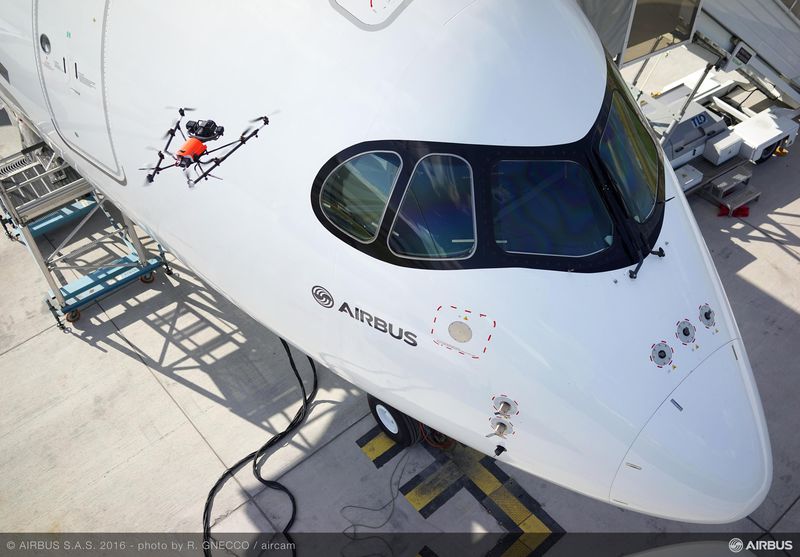 We’ve heard the scary stories, drones coming close to aircraft near the airport, and even drones being hit by an aircraft coming into land. Such stories have resulted in drones being banned from being operated near airports, for obvious reasons. Yesterday (13JUL), however, Airbus probably turned a few eyebrows amongst the “anti-drone” advocates with its new aircraft visual inspection method, using a drone. 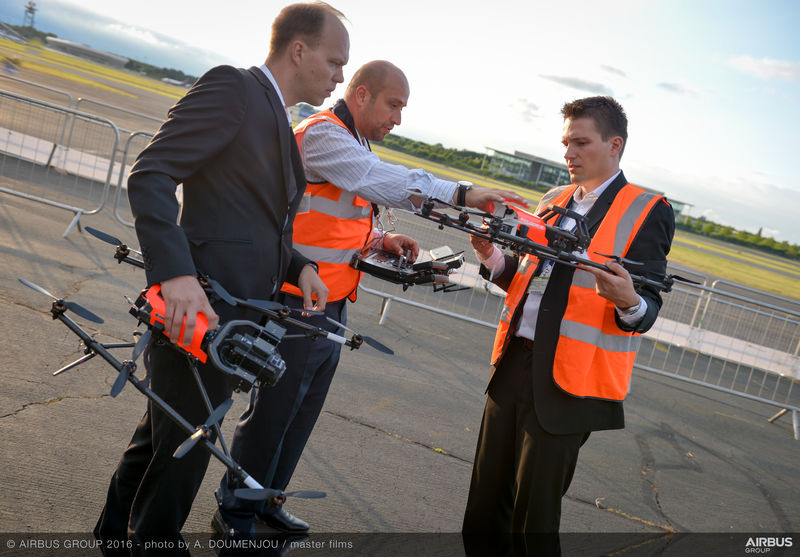 A drone fitted with a high-definition camera, flies over the aircraft using automated and preprogrammed flight control system supervised by a human pilot, and automatically take images of the upper parts of the aircraft. The images are then analyzed to look for any potential damage such as scratches, dents and painting defects, using a 3D model and database. This data improves traceability, prevention and reduction of damage. 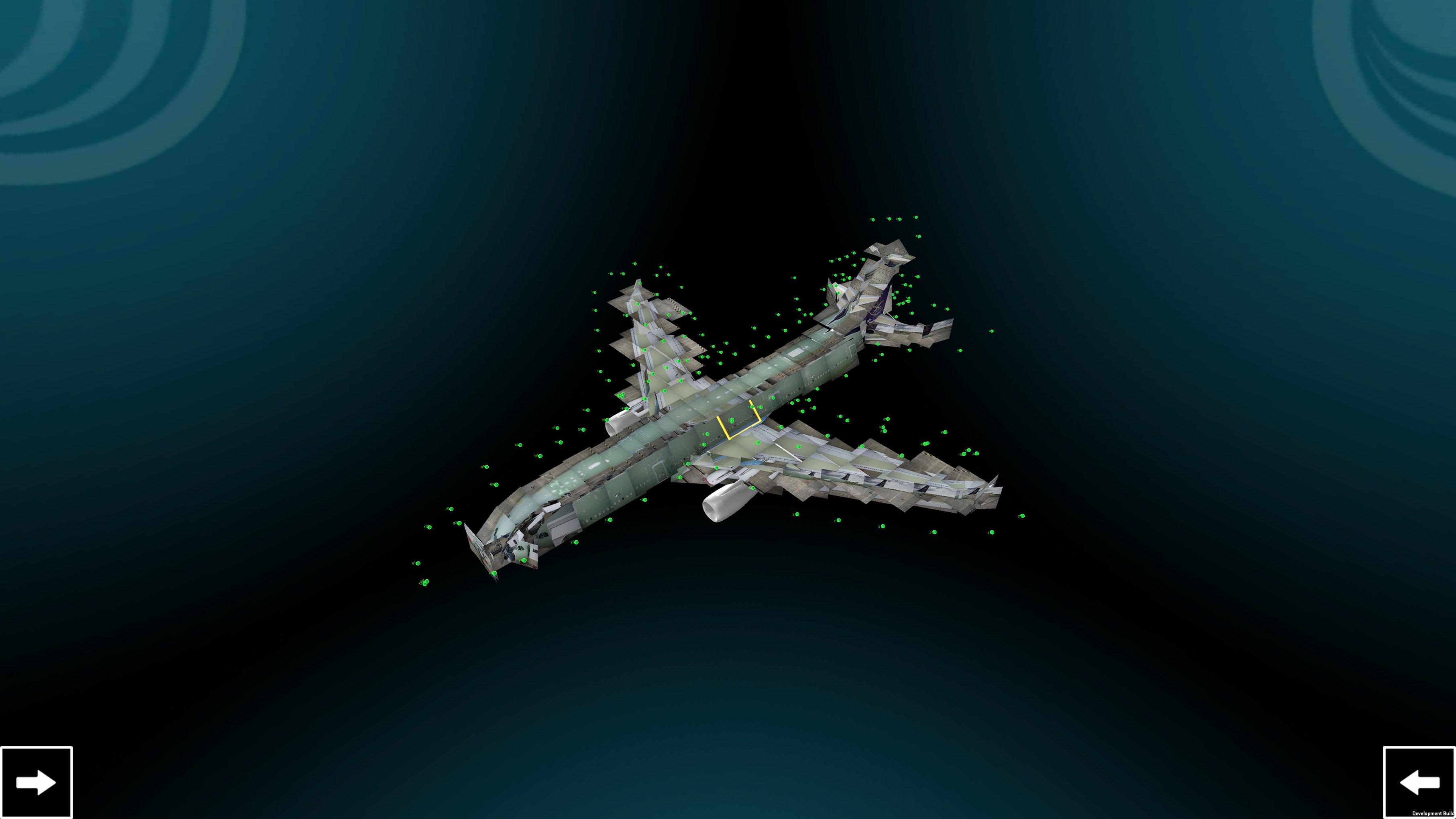 “The use of this new technology offers better working conditions including improving the safety and comfort for the quality inspectors”, says Nathalie Ducombeau, Airbus head of quality.

The visual inspection for the aircraft upper surfaces previously takes 2 hours, and now only takes 10 to 15 minutes using the drone. The inspectors no longer have to go up on a telescopic handler or other contraptions, which they had to do even in bad weather.

The aircraft visual inspection is an important part of the production process, in maintaining quality standards. This new method is undergoing full-scale industrial tests and will be applied on the A330 aircraft program and before going on to other aircraft model programs.

So, while Airbus is demonstrating the drone usage for aircraft visual inspections at the Farnborough International Airshow, the question that comes to my mind is, will this capability be available for aircraft operators to conduct visual inspections, and how will the regulators around the world deal with such a thing. Why I ask is that in today’s instant information age, instant judgement of things has often resulted in the masses jumping on the bandwagon of advocating against something regardless of whether or not some controlled usage of it in a particular environment, when done right, is beneficial… such as this case.