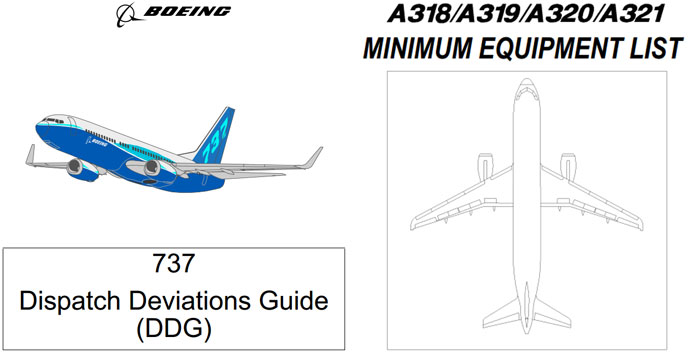 End of the Islamic holy month of Ramadhan is marked by the Eid-Al-Fitr holidays, in Indonesia that means peak season. It is usual for the ministry of transport to conduct ramp checks at the beginning of Ramadhan, to make sure that the fleet flying for the holidays are all airworthy. This year is no different. Ramp checks were done at 5 main airports (Jakarta Soekarno-Hatta (CGK/WIII), Surabaya Juanda (SUB/WARR), Bali Ngurah Rai (DPS/WADD), Medan Kualanamu (KNO/WIMM), and Makassar Hasanudin (UPG/WAAA)), between 27 May and 5 June.

(“We conducted ramp checks on 133 aircraft to see the airline fleet’s readiness for the Eid-Al-Fitr Holidays,” explained M Alwi to detikcom in his office at the Ministry of Transport in Jakarta on wednesday 8 June 2016)

Not all is well unfortunately, he also said he found 3 aircraft that had to be grounded during the ramp checks. He explained that 1 aircraft had a repetitive problem from 11 May to 5 June 2016, and the aircraft was grounded as a consequence, and that the aircraft now has to be repaired to find the cause of the errors. He also stated that the certificate for the engineer doing the repairs has been revoked. “That aircraft is an Air Asia Airbus A320,” he explained.

The second aircraft is a 737-300 from ExpressAir, registration PK-TXZ, which has had repeated reports of high temperature for engine number 1. “We grounded the aircraft. It can’t fly now until it is serviceable. That aircraft belongs to ExpressAir,” he revealed.

The third aircraft is a 737-300 from Sriwijaya Air, where an “engine number 1 head seal assembly error” was found. “That aircraft was recertified on 5 June and was grounded,” explained Alwi.

Such exercise is probably good for PR, and would impress the public, but this time, it seems that 2 of the airlines refused to play along with this “charade.”

Sriwijaya Air Head of Corporate Communications, Agus Soedjono, explained that the aircraft had already been taken off service when the ramp checks occured.

“The aircraft was not ramp-checked, it wasn’t operational. The aircraft had been scheduled to undergo renewal of the Certificate of Airworthiness. They placed it under the ramp-check category, but it was not,” said Agus Soejono.

The aircraft was not grounded because it was found to be non-airworthy while being in operational status. The aircraft was already taken offline by the airline as it was scheduled to undergo it’s C-Check.

Indonesia Air Asia Corporate Communications Baskoro Adiwiyono released a written statement on 9 June, stating that the aircraft that was ramp-checked by the DAAO was already in the middle of a maintenance monitoring and actions in accordance with the maintenance manuals from the aircraft manufacturers. He added that the actions taken were already agreed upon and is conducted with regular oversight by the Indonesian aviation regulators.

In addition, Baskoro also stated that all of Indonesia Air Asia engineers and technicians are certified by the regulators in order to be able to conduct their duties, and that all their technicians/engineers are qualified to undertake their tasks and that no one has had their certification/license revoked as a result of the ramp check finding.

Are Groundings Necessary Or Are They Just Trying To Look Tough?

I personally wonder, did the DAAO even check whether the aircraft were operating within the MEL (Minimum Equipment List) or DDG (Dispatch Deviations Guide) issued by the manufacturers (and approved by the DAAO)? Somehow I am not sure they did. I cannot comment on the ExpressAir case, because there is a lack of information, but my cynical self can’t help think that, maybe the temperature issue was just from concerned pilots that the engine temperature was higher than normal, but within the limitations.

As to the Sriwijaya Air and Air Asia case, I am having difficulty in finding the right expression or remark to use. The 737 was already taken offline and already scheduled for maintenance, I fail to see how that can be a finding in a ramp check, unless the inspectors didn’t know what they were doing (which is a much bigger concern to the industry as a whole). The A320, was still within the MEL limits and was being monitored and maintenance actions planned. This shouldn’t even be a finding unless again, the inspector didn’t know what they were doing. The claim of having revoked someone’s license/certificate that was refuted reveals another big worry, that is the inspectors may not only not know what they were doing, but they were making findings not because the findings needed to be made, but because they wanted to please their bosses by (erroneously) trying to act tough to the airlines.