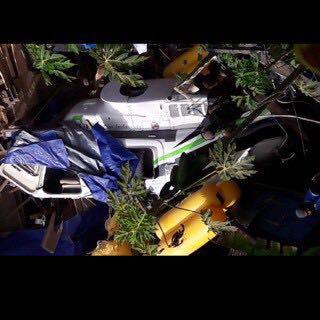 A Bell 206 helicopter registration PK-UAG operated by Unindo Air Charter crashed this morning. The aircraft reportedly departed Enarotali airport at 0015UTC with 6 persons on board, and after dropping off several passengers at Bayabiru, the aircraft continued to a landing site referred to as “location 99” with 1 pilot, 1 engineer and 1 passenger. At 0110 UTC, the aircraft crashed whilst attempting to land. The only casualty reported is the pilot who suffered from broken bones. The weather at the time is reported to be light rain. Enarotali airport is at an elevation of 5500 feet above sea level, and the “location 99” is unknown but most mining helipads in the area are at 1000 – 1500ft elevation.